The transition from late gestation to early lactation is a period of physiological adaptation for dairy cows because regulation of metabolic functions is paramount for normal parturition and lactogenesis. Pregnant cows feed intake decreases by 30% near parturition which restricts the intake of calcium (Ca), in turn the amount of Ca required per day triples during the first week of postpartum. Therefore, Ca regulation is vital to ensure life and milk production during this critical period in the production cycle of dairy cows.

Cows unable to regulate blood Ca concentration develop clinical hypocalcemia, which affects less than 5% of postparturient dairy cows. On the other hand, subclinical hypocalcemia (SCH), defined as low blood Ca concentration with the absence of clinical signs, affects a large number of high-producing dairy cows during the postparturient period. It has been shown that the persistence of SCH is associated with adverse effects.

In normal dairy cows, the concentration of Ca in plasma reaches a nadir 24 hours postpartum. However, the definition of SCH differs among studies making it difficult to draw clear conclusions and make comparisons. A recent study indicated that diagnosis of SCH based on a single blood samples obtained within 12 hours of calving was a poor indicator of increased disease risk. It has been suggested that it is not the nadir of Ca concentration what increased the disease risk or lowers milk production, but rather the persistency of SCH is what is associated with adverse events.

A recently published study (McArt et al., 2020) was designed to evaluate the association of SCH dynamics with risk of early lactation disease, culling and milk yield. Researchers designed a prospective observational cohort study of 407 Holstein cows in 2 dairies in the United States. Cows were stratified as primiparous (144) and multiparous (263), then cows were classified into 4 groups based on postpartum plasma Ca concentration associated with improved milk production or increased risk for disease. Groups were: normocalcemic (NC), transient SCH (tSCH), persistent SCH (pSCH) and delayed SCH (dSCH).

Evaluated outcomes were development of adverse events such as: hyperketonemia, metritis, abomasum displacement and herd removal in the first 60 days in milk. Average milk yield per day across the first 10 weeks of lactation was another outcome evaluated in the study.

The researchers concluded that overall, primiparous and multiparous cows with tSCH were no more likely to experience one of the adverse events outlined above when compared to NC cows. Moreover, tSCH cows made more milk in the first 10 weeks of lactation compared to NC cows. When pSCH and dSCH were analyzed, their risk for adverse events was several times greater than NC cows. Based on the study results primiparous and multiparous cows with tSCH appeared to able to adapt well to early lactation, developed fewer diseases or removal compared to pSCH or dSCH cows. Regardless of parity group cows with pSCH or dSCH had a higher risk for early lactation disease or removal, and lower milk yield than NC cows. 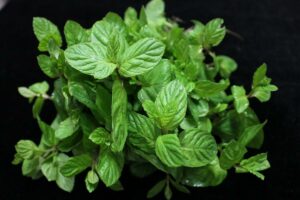 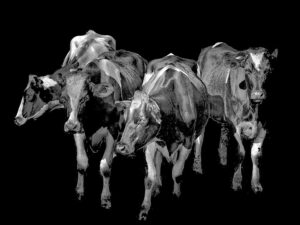 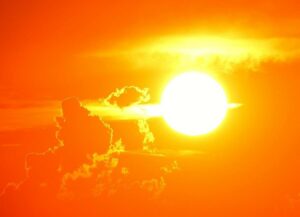