Glycerol is a viscous, colorless and odorless liquid that, thanks to its energy content and its high water solubility index, is widely used in the food, pharmaceutical and cosmetic industries. It is the main co-product obtained during biodiesel production and represents a valuable source of energy for livestock.

Glycerol ferments rapidly in rumen and increases the butyrate/propionate ratio in the ruminal fluid. Butyrate is known to stimulate the development of the rumen epithelium so glycerol can be a sought-after ingredient for calves’ diets during weaning. In addition, due to its sweet taste, it can improve feed palatability.

On the other hand, previous studies indicate that oilseed meal may increase milk production although the results are somewhat contradictory. Oilseeds undergoing heat treatment, however, appear to accelerate the development of the small intestine, the starter feed intake and as a result, the complete development of the gastrointestinal tract in pre-weaned calves.

In order to obtain more data on this topic, a study (Burakowska et al., 2020) determined the effect of heat-treating oilseed meal, glycerol supplementation and its interaction in starter feed intake, calf growth and the development of the gastrointestinal tract before weaning.

A total of 28 Holstein calves of 8 days of age, were fed an increasing dose of milk replacer until their 28th day of age; the dosage was reduced thereafter until the completion of the experiment on day 51. Pelleted starter was also fed at a rate of 400 g/day.

Calves were randomly assigned one of four dietary treatments that differed in the composition of the granulated starter feed:

The heat treatment of the oilseed meal consisted of heating it to 110°C for 10 minutes. Glycerol obtained from soybeans (minimum purity 80%, and maximum sodium 2.30%) was included at 5% of the DM of the granulated feed. Glycerol substituted barley in the starter feed.

Calves were slaughtered on day 51 to dissect the entire gastrointestinal tract and determine the weight of tissue and digesta or digestive mixture, and to obtain both tissue and digesta samples. The ingredients and nutritional composition of the feed are in the table below. 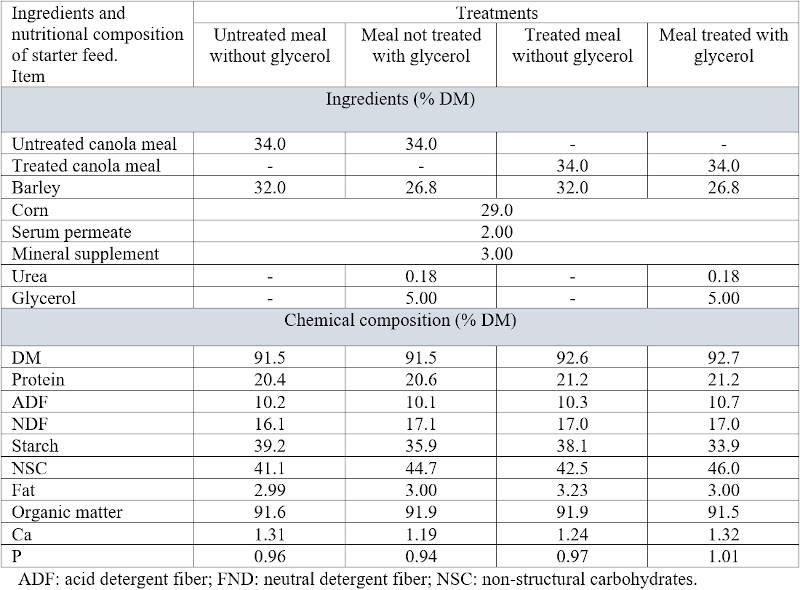 Milk replacer intake did not differ between treatments (0.72 kg DM/day) but the calves that received the diets with glycerol tended to increase starter feed intake throughout the study from day 8 to 50 (without glycerol: 9.24 kg DM; with glycerol: 12.2 kg DM). It is possible that this increase in feed intake is due to glycerol purity, which in this study was greater than 80%, and to its dose which was relatively low. This result confirms that glycerol at low doses can improve DM intake.

Untreated canola caused the calves to show a trend towards increasing average daily gain with the inclusion of glycerol. In terms of total weight gains, glycerol-fed calves showed a significant increase (without glycerol: 20.1 kg; with glycerol: 24.9 kg). This increase as a result of the increased intake of starter feed was confirmed by other studies, indicating that, even at lower concentrations, glycerol can have positive effects on the growth of young ruminants.

Glycerol is known to modulate ruminal fermentation and increase the molar ratio of propionate and butyrate and decrease that of acetate. In this study however, with the inclusion of glycerol there were no changes in the molar proportions of acetate, propionate or butyrate. These differences could be due to the calves being in the transition phase to solid feeding or because the dose of glycerol used was low.

Administration of glycerol favored the development of the gastrointestinal tract

These results suggest that glycerol promotes a faster passage of the digesta through the gastrointestinal tract. As a result, more nutrients were digested post-ruminally and part of the glycerol is likely to ferment in the gut, possibly promoting intestinal growth.

The inclusion of glycerol in the calves’ diet encouraged intake of starter feed, average daily gain, weight and favored the development of the gastrointestinal tract. It also reduced rumen pH and increased the ruminal concentration of short-chain fatty acids. 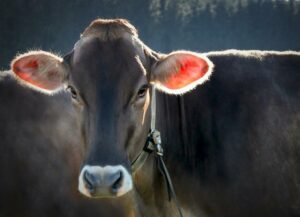 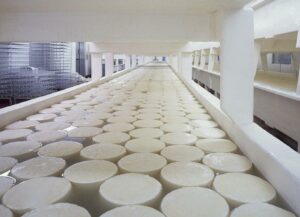 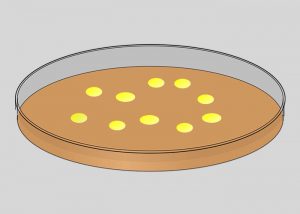