Festuca grasses are perennial and bisexual plants that mostly spread through rhizomes and are popular for pasture and hay. These grasses are of easy establishment outcompeting other plants and persisting over several years. Fescues can be conserved as baled silage particularly in small to middle-size livestock operations.

Similar best management practices used for baled hay and chopped silages can also be utilized for fescue with some minor adjustments. Some livestock producers choose higher moisture by harvesting and wilting earlier in the plant growth cycle, which increases nutrient content and digestibility, while reducing the risk of rain losses in the field.

One of the concerns at higher moisture levels though is the risk of butyric fermentation, result of the proliferation of clostridia in the ensiled material. When allowing fescue plants to mature there is also an increase in long, harder stems which have a negative effect on lactic acid production, since lactobacillus cannot easily access the plant sugars inside the stems.

Modern balers reduce this problem by incorporating cutting devices that chop the forage into smaller particles allowing for a greater cut surface area for lactobacilli colonization. This is also important since smaller particles allow not only for increased release of plant sugars but also an easier and even mixing into the TMR.

Previous research, however, has suggested that these improvements provide only marginal benefits to silage fermentation. It is unclear then if the reduction in particle size in grass silages at higher moisture concentrations provides any benefits against clostridia proliferation and thus butyric acid fermentation.

A recent experiment (Coblentz et al. 2020) looked precisely at this, by comparing the fermentation and nutritive value of cut and uncut meadow fescue (Schedonorus pratensis) and endophyte-free tall fescue (Schedonorus phoenix) silages baled at relatively high moisture concentrations (58.3%), and a moisture considered ideal for baling (44.9%), to determine if the particle-size reduction can be used to improve silage fermentation.

The site used for this experiment (Wisconsin; US) was subdivided into 4 field blocks, each consisting of an area 1.35 ha. Each field block had two 14.6 × 153.8 m plots assigned randomly to meadow fescue and endophyte-free tall fescue. Forage plots were established on July 25, 2017 and seeded at 28 kg/Ha.

The parameters evaluated included forage type, bale-cutter engagement, and moisture concentration. Within each field block, one of the 2 plots of each forage hade the bale cutter engaged (cut), and the other remained as long-stem forage (uncut). Each plot produced 2 bales, one labeled as high moisture (58.3%) and the other one around 3 hours later labeled ideal moisture (44.9%).

The results of this experiment showed that bale moisture had the greatest effect on fermentation acids and final pH, with a 0.49-pH unit difference between high moisture and low moisture bales. The engagement of the bale-cutting mechanism to reduce particle size increased initial wet and dry bale weights by 4.1 and 4.7%, respectively.

These differences are considered small and they showed no changes in nutritive value, before or after ensiling. For the cut silages, there was a trend for higher volatile fatty acid concentrations, but the pH differences were insignificant (0.07 pH units). Meadow fescue showed improved NDF digestibility at 30 hours over tall fescue (44.9 vs. 40.8% NDF).

Although there were not huge differences in nutritive value, cutting the grasses pre-ensiling may have advantages from the point of view of a more even blending into the TMR. No improvements were observed however with regards to any changes that could protect against clostridial fermentation activity. 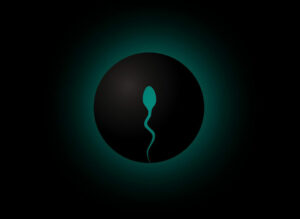 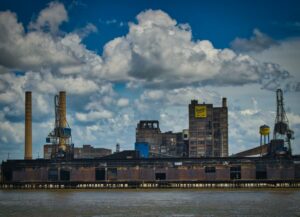 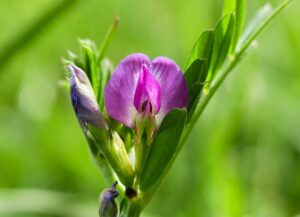