Calcium is a fundamental mineral for the proper functioning of the body. It has multiple functions, from structural in bones and teeth, to its participation in the transmission of nerve impulses, through its role in muscle contraction, blood clotting, the transport of various elements through cell membranes as well as many others.

This gives an idea of the number of disorders that can be triggered when calcium deviates from normal concentrations. A well-known example of the problems of below-optimal calcium concentrations in cows is post-calving hypocalcemia, it is however not the only potential health issue.

A paper published in Livestock Science (Gobikrushanth et al., 2020) analyzed the factors associated with serum calcium concentration and their relationship to serum metabolites, incidence of health disorders and productive and reproductive outcomes in dairy cows.

The main findings were: 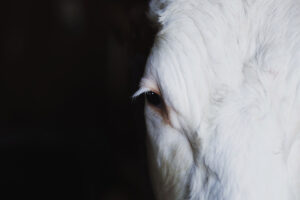 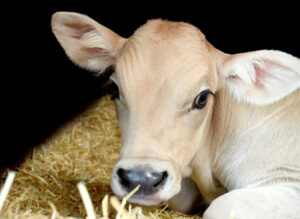 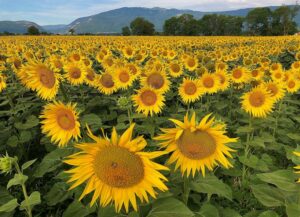