Somatic cell counts (SCC) are an indicator of the health of a dairy cow’s udder. Since milk prices are also penalized because high SCC yield fewer dairy products, its reduction is a top priority for veterinarians and ranchers.

Low SCC are associated with fewer cases of mastitis in the herd and higher protein and milk fat yields, which determine better cheese production, and higher quality and stability of the dairy products made from that milk. Food legislation also limits SCC: in the European Union for example, the limit by law for SCC in raw milk that enters the food chain is 400,000 SCC/ml. Although high SCC are a major problem, is it beneficial for the farmer to have a very low SCC herd?

In a study published in January 2020 in the Journal of Dairy Science, a total of 313 Italian dairy farms were evaluated for SCC for seven years. From these farms a total of 95,591 serial milk samples were obtained from 6,940 Friesian, Brown Swiss and Simmental cows. All the farms included in this field study had cows of all three breeds.

The authors divided the cows into eight distinct groups based on SCC (-2 to 5; table 1) and statistics were performed that included race, parity, lactation stage, SCC group and their interactions as fixed effects, and day on which samples were taken and cow as random effects.

Table 1. Somatic cells count of each group of cows.

The most relevant results of this study were:

The best data for both total milk and components were achieved in groups -1 for the Friesian and Brown Swiss cows, and Simmental’s group 0. The increase in SCC caused production to decrease from its peak by 8.60%, 7.53% and 8.62%, respectively, when comparing groups -1 of Friesian and Brown Swiss and group 0 of Simmental’s. When moving from one group to the next higher score, Group 5 in each breed had an average loss in milk production of 0.43 kg/day.

The results of this study confirm that, in fact, an increase in SCC is associated with a decrease in total production and milk quality. However, it also shows that too low SCC have an equal or worse effect on milk production and quality than very high counts.

The fact that cows with very low SCC (group -2) in this analysis, were seven times more likely to move to group 5 in the following 90 days than those in groups -1 and 0, suggests very low SCC may indicate the immune system is not working well, with a higher chance of these animals developing mastitis. The highest milk production and best quality were between 12,500 and 25,000 SCC/ml. 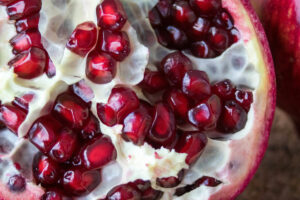 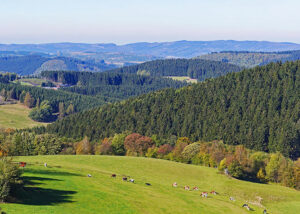 Health
How does increased production affect the health of dairy cows? 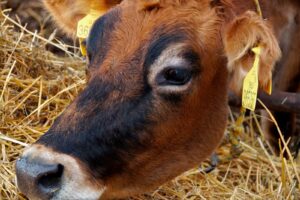