Hormone-induced adaptations in fat metabolism lead to an increased fat mobilization in dairy cows around calving, leading to increased concentrations of blood non-esterified fatty acids (NEFA). This process is necessary for milk synthesis however, it also increases the risk of fatty liver.

Risk factors associated with fatty liver include overfeeding in the dry period and a high body condition score (BCS) at calving. Avoiding excessive energy intake during the dry period is therefore an important strategy to prevent excessive fat mobilization after calving.

An alternative strategy may be to trigger fat mobilization and early adaptation to metabolic processes needed after calving by inducing a slight negative energy balance prior to delivery. This can be achieved by increasing physical activity during the dry period to increase energy production and stimulate energy metabolism.

A Dutch research group (Goselink et al., 2020) hypothesized that the risk of post-calving fatty liver could be reduced by initiating fat mobilization and processing during preparation through physical exercise, especially in cows with high BCS.

To carry out this study, 32 pregnant Holstein-Friesian cows were selected between 6 and 8 weeks before calving and were divided in two groups:

The cows in each group were assigned to one of two treatments: the exercise group (EXE) walked twice a day for 45 minutes in the dry period (approximately 41 days before calving), while the control group (CON) remained in its cubicle.

Treatment stopped at calving and cows were tracked up to six weeks after delivery. Blood samples were drawn, and liver biopsies were performed to determine the concentration of triglycerides.

Liver concentration of triglycerides increased after calving and was affected by BCS prepartum: cows in the HIGH group showed a higher increase in liver triglycerides than those in LOW. The relative increase in postpartum triglycerides compared to the weeks leading up to delivery tended to be reduced with exercise.

The feed intake of EXE cows was reduced before calving, something that the authors attribute to the duration of the exercise and that it was forced which could have produced stress and, consequently, make the cows eat less.

Forced physical activity in combination with lower pre-calving feed intake produced a more negative energy balance from week 5 prior to delivery in the EXE group resulting in higher plasma concentrations of NEFA and BHB.

These were the main findings of the study:

These results indicate that exercise may induce lipid mobilization and use prior to delivery and therefore allow metabolic adaptation of cows prior to initiation of milk production. This, in turn, would reduce the risk of excessive accumulation of triglycerides in the liver after delivery, especially in cows with a high body condition score in the dry period. 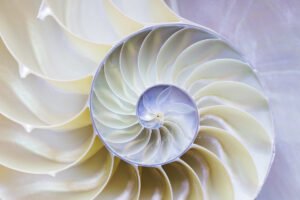 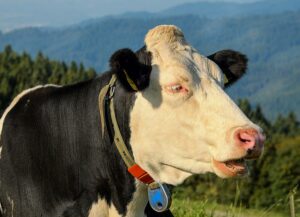 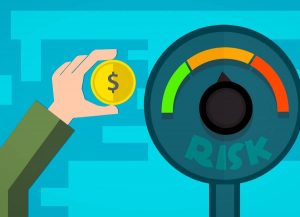 Milking
Which technical indexes are most correlated with the profitability of a dairy farm?