Precision dairy management technologies monitor dairy farms in real time providing an important complement to direct observation by farmers and improving individualized management of cows. The devices used for this monitoring can be portable, incorporated into the milking system, operate independently or be integrated into the farm management software.

These monitoring systems have been validated to characterize the cow’s activity, such as steps per day, and time spent lying down, standing, eating or ruminating. Changes in these behaviors have been related to estrus, calving and health status of the cows. Primary behaviors that have been used to detect diseases have been rumination, head movements, wandering, and the time animals spend lying down.

Despite the evident usefulness of these technologies, producers have not implemented them on a regular basis for two main reasons: a volume of information they consider excessive and their limited usefulness. It is thus necessary to evaluate the alerts generated with these technologies in long-term studies, to identify how farmers can incorporate them into their usual work and perceive them as useful.

The objective of a study published in the Journal of Dairy Science was to quantify the usefulness for producers’ alerts generated through precision dairy management technologies. The study’s work hypothesis was threefold:

A total of 24,012 alerts were monitored and recorded over one year on four farms and 1,171 cows. Of the total alerts 9,543 were due to a decrease in feeding time, 9,777 for shorter resting time, 1,590 as a result of decreased activity, and 3,102 for a combination of these behaviors. Farmers took note of 15,130 (63%) of these alerts, to check if they were related to real problems or were just false positives.

Farmers’ perception of the usefulness of monitoring systems

Of the 15,130 alerts, cow managers checked the animals on 5,032 occasions (cow check-alert). In 2,003 cases they categorized the alerts as doubtful, and in 8,093 alerts they decided not to take any action. Farmers checked cows more often when the number of daily alerts was lower (less than 20).

Finally, animal managers only checked 21% of the total alerts generated by the monitoring system. This percentage varied widely between farms, from 2% in the one that checked the least to 72% in that which did the most, this goes to show that the useful perception of alerts depends heavily on the farmer.

Larger farms, a national holiday, or the end of lactation influenced cow managers to be less alert. On the other hand, farmers were more predisposed to take alerts more seriously when they were associated with decreased feeding time or activity than with decreased resting time. If alerts involved changes in animal feeding behavior,  farmers tended to classify animals as sick by a higher percentage.

The authors note that the useful perception of alerts provided by automatic monitoring systems depends heavily on the individual farmer and the management system he uses in his farm.

In general, they tend to worry more about alerts related to cow feeding behavior and changes in activity, as well as fresh cows or during their first weeks of lactation. They also seem to be more aware of checking alerts on weekdays or when the daily system doesn’t exceed 20 alerts. 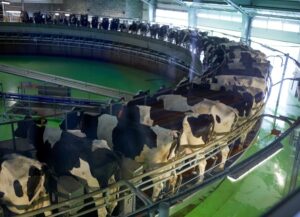 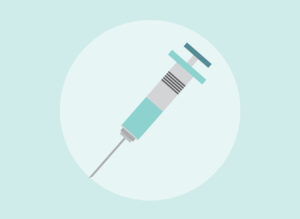 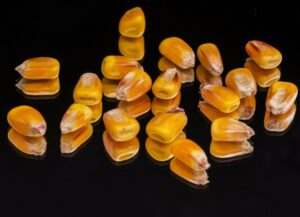