One versus two milkings in low-input dairy production systems

After nutrition, labor is the second item in the production costs of a dairy operation. Therefore, it is very important to optimize the work force of a dairy farm in order to improve profitability. Furthermore, milking consumes most of the time in the workers schedule. For this reason, some dairies follow a once-a-day milking strategy in order to improve their employees working conditions, reduce labor cost, expand the pool of available labor or better use their labor resource.

For example, if workers only milk cows once a day instead two or three, they can spend more time in other activities such as pasture management, cow health, heat detection, etc. However, milking once-a-day reduces milk production and may raise somatic cells count, so it is essential to reduce costs in order to maintain farm profitability.

A paper published in Animal Production Science compares milk production and profitability of New Zealand dairies using once- versus twice-a-day milking system. The study included data collected between 2007 and 2016 from the Dairy Industry Good Animal Database, which includes between 7,000 and 9,000 herds every year.

In conclusion, milk production decreased significantly by reducing milking frequency from 2 to 1 milkings. In order to maintain an equivalent level of profitability, once-a-day farms must reduce production costs by the proportional decrease in milk income. 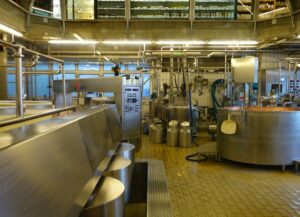 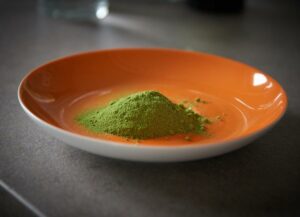 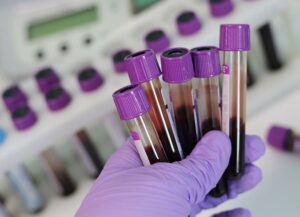