Reducing the production of high producing dairy cows before drying them can be beneficial to health and well-being. Increasing the length of the interval between milkings and restricting energy intake are usually two of the most commonly used strategies to reduce milk production and end up drying the cow, however they usually have adverse effects.

The objective of a study carried out by researchers at the University of Bonn (Germany) was to define a new technique of milk production reduction based on the natural weaning process, i.e. the decrease of milk extraction by the calf as their diet shifts towards solid food. Could this be mimic in a high-producing dairy cow?

The research team tested software connected to an automated milking system, which gradually reduced the degree of udder emptying over a period of 10.4 ± 1.8 days. A total of 26 Holstein cows reaching dry off and free of mastitis (<100,000 SCC/ml and negative bacteriology in all quarters in two analyses on days 205 and 212 of lactation) were used in this experiment.

After this period of incomplete milking, the animals were milked following the usual complete emptying of the udder in three additional milkings and then dried. The results of this experimental group were compared with another 30 cows (control) milked with the complete emptying system until the last day of lactation.

Milk production prior to drying

Milk production prior to drying was 35.3 ± 12.9% less in cows that had an incomplete milking period compared to the controls. Neither the somatic cell count nor the bacteriology findings were altered by leaving residual milk in the udder.

During days 212 and 228 of gestation the morphology of the left and right front teats of 26 of the cows of the experimental group and 22 of the control group were checked by ultrasound with a high definition scanner.

Morphology of the left and right front teats

This ultrasound study revealed that, except for the diameter at the tip of the teat, modifications in this area were minor in cows of the experimental group compared to controls. The teat diameter was 2% shorter and the distal surface of the teat canal 18% shorter, suggesting the mechanical stress suffered by the teats decreased considerably with the completion of the milking process before the udder was completely emptied. These are natural mechanisms of defense against the development of mastitis caused by the entry of pathogens through the teat canal.

The number of colony forming units

The number of colony forming units (CFUs) in milk, which was already low in both groups, was even lower in the experimental group than control (2.3 vs. 4.2 CFU/ml, respectively). This contradicts the widespread belief that not milking the cow completely favors the appearance of mastitis.

The concentration of haptoglobin (a marker for the presence of mastitis) in milk was not altered in either group, with the concentrations below the threshold of 2.2 g/ml for both the experimental (0.40 ± 0.47 g/ml), and the control (0.43 ± 0.47 g/ml) groups.

The cows in this experiment continued to be monitored during the first 90 days of their next lactation, verifying that udder health and dairy production were similar in the experimental and control groups.

These results showed that incomplete milking for about 10 days before dry-off does not harm udder health or productivity in subsequent lactations. As a result the authors concluded that the software module tested in this study provides an effective and safe tool that simplifies drying. 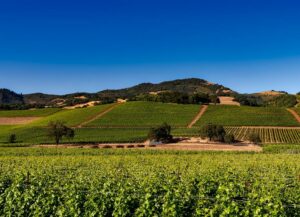 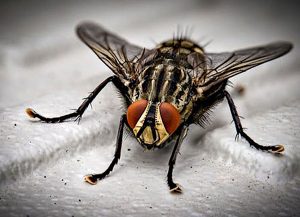 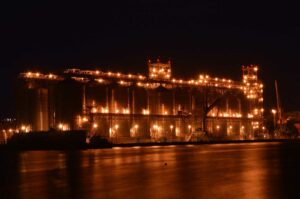