Mixers and total mixed rations (TMRs) are the feed delivery method of choice in modern dairy operations in confinement. Their greatest advantage is that they allow for more even delivery of nutrients, and a steadier rumen fermentation. In fact, it is this technology that has allowed cows to fully express their genetic potential for production, encouraging greater intakes, and higher milk yields.

Cow response however is associated to the quality of the feedstuffs included in the TMR. Individual feeds can suffer deterioration when exposed to less than ideal conditions (e.g. air, heat, moisture, etc.) that lead to proliferation of microorganisms, toxins, that reduce feed quality. Molds and yeasts for example have been known to consume organic matter in silages, reducing their feeding value and/or producing toxins detrimental to animal performance and health.

Organic acids inhibit the proliferation of bacteria and fungi

Several additives have been researched that inhibit the proliferation of microorganisms. Organic acids for example inhibit the proliferation of bacteria and fungi helping maintain the nutritive value of the feed and reduce potential mycotoxin toxicity. Their mechanism of action has been proposed to be by allowing hydrogen to enter the microorganisms cell membrane, thus reducing the pH in the cell cytoplasm. Propionic acid for example, has been demonstrated to reduce pH and temperature when added to the TMR.

A recent experiment (Gheller et al., 2020) evaluated the effects of adding organic acids to the TMR on nutrient intake and digestibility, rumen fermentation, milk yield and composition, and feeding behavior of lactating cows. Holstein cows (147.4 ± 87.9 days in milk, 668.7 ± 78.5 kg of body weight and 34.4 ± 4.2 kg/d milk yield) were assigned to a 5×5 Latin square design with the following treatments:

The organic acids had a positive effect on feed intake, with the control group eating 23.6 kg and the cows fed TMR treated with organic acids 24.4 kg/d. Similarly, cows fed organic acids reduced sorting of feed particles that had 8–19 mm and those shorter than 4 mm. Organic acids decreased the total volatile fatty acid concentration and increased rumen pH. This finding is important since fiber degradability in the rumen is increased at less acidic pH.

As a result, cows fed TMR treated with organic acids had greater fat-corrected and milk protein yields compared to control cows. The addition of organic acids reduced the increase in temperature of the TMR when exposed to air for 24 hours. This is a very important finding since it will reduce the proliferation of undesirable microorganisms, reduce organic matter losses, and protect the feed from heat damage. 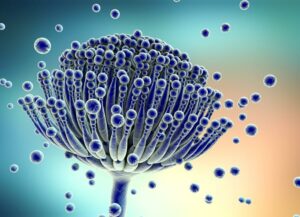 Quarterly
Mycotoxins in dairy cattle diets I: Origin and detection 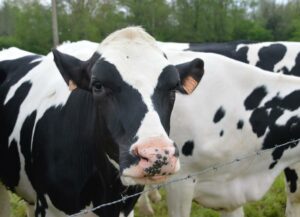 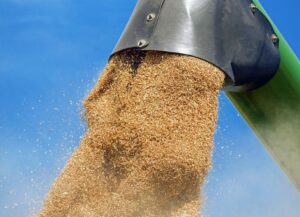