Average herd size was 451 milking cows (ranging from 59 to 2,771 cows) with a daily milk production of 36.8 kg/cow and average somatic cell count of 136,800 cells/mL. In addition, the investigators conducted two surveys with the farm management team: one about their mastitis control practices, attitudes, and behaviors, and another one regarding employee communication, training, and education.

Cows were identified with DME when the time interval between the start of milking (milking unit attachment) and the start of the incline phase was longer than 30 seconds. The results, published in Journal of Dairy Science, showed:

Using a multivariable model, the researchers found that tactile teat stimulation time was negatively associated with DME so herds that stimulated teats for a longer time had a lower proportion of cows with DME. Surprisingly, the study did not find an association between DME and latency period.

In conclusion, increasing teat stimulation time during the pre-milking routine reduces the percentage of cows with delayed milk ejection. 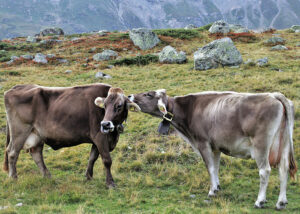 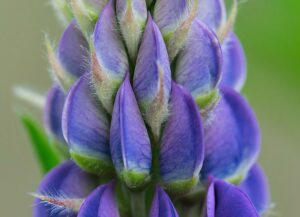